Posted by IndianStage at 11:37 PM No comments: 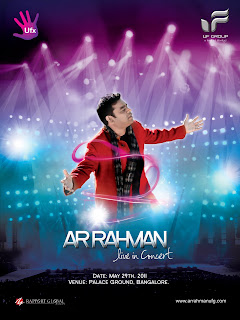 A.R.Rahman Live in Concert - May 29, 2011, Palace Grounds, Bangalore – that’s the mantra for musical nirvana! After all, it’s not every day that you get to witness a musical extravaganza of this magnitude, A R Rahman Live in Concert’ will not only have a majestic stage and enthralling performance but will also include a unique feature with AV Screens across palace grounds showcasing the concert in 3D. Yes you heard right 3D. All this can only happen when two giants join hands. A.R.Rahman and the UF Group.

A musical genius, nay a magician, who has managed to make the entire country dance to his tunes! His name itself is enough to invoke respect and awe from a cross-section of society, throughout the country. ‘Roja’ brought him into the public eye and after that he has crossed more milestones than we’d care to remember. With’ Jai Ho’, he put India on the international music map and the double Oscars have just proved what we knew all along – that he is an ‘Isai Puyal’ in more ways than one. Some have dubbed him the ‘Mozart of Madras’ and it’s an epithet that is richly deserved. No guesses as to this individual’s identity – A R Rahman, singer, composer and musician extraordinaire.


Posted by IndianStage at 10:26 PM No comments:

A R Rahman - Live in concert


His Symphony transcends the triumph of Oscar & Grammy Most unpretentious, byword & prepossessing among the breed of lofty maestros, in the realm of music, having regaled with his innovative strings and melody evolving a new genre of poetry of sound, an expression laudable and encored at every street across the world thronged by music fraternity


For more information login into www.indianstage.in or call 9880036611
Posted by IndianStage at 6:36 AM No comments: 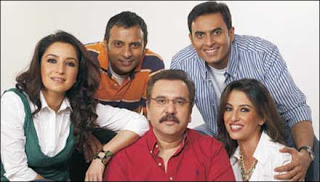 Posted by IndianStage at 6:30 AM No comments: 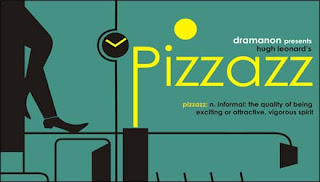 Posted by IndianStage at 10:08 PM No comments: 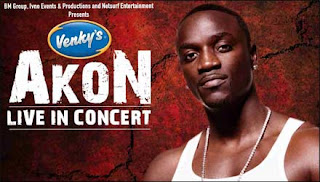 India will all get a chance to be entertained by one of the world's most popular and celebrated Senegalese-American singer and songwriter, Akon, the weekend of April 17th, 2011.

Speaking from across the globe, Akon confirmed the news: "That's right. The wait is finally over and now for the first time ever, I'm excited to bring my live show to India. I can't wait for my fans to join me where I'll be performing all of your favorites and some new songs from my upcoming album, Stadium. It's also my birthday so I have something special planned for all my fans. India get ready to party..."

The Indian edition of Venky's Akon Live In Concert is being brought to the country by Netsurf Entertainment and Ivno Events and Productions in association with Thrive Entertainment, USA and S. Raj Entertainment USA.

for more information login into www.indianstage.in or call 9880036611
Buy tickets
Posted by IndianStage at 3:16 AM No comments: This Summer, Bengaluru will get to witness one of India's most renowned and versatile singer, known for his catchy Bollywood songs and Award winning Albums, SHAAN.

SHAAN LIVE IN CONCERT - is brought to you by SKYLIGHT PRODUCTION - 'Experience Reality'. Shaan will be performing in Bengaluru at the White Petals, Palace Grounds on the 30th of April, 2011 from 6:30p.m onwards.

The 3 time IIFA winner for best playback singer has planned a great line up of his famous songs in store for all his Bengaluru fans. Apart from being an accomplished playback singer, but has made many successful albums like "Tanha Dil" and "Aksar". Some songs that fans can expect to hear on the night of the concert are - the award winning song from 3 idiots "Behti Hawa", "Main hoon Don" from the movie Don and songs like "Bhool Ja" and "Tanha Dil" from his award winning albums.